An ascent of Mount Hague 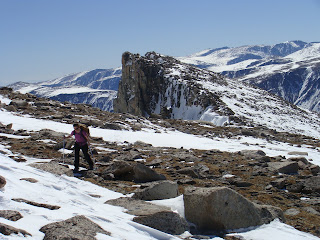 Mount Hague sits on the northern edge of the Beartooth Mountains manifesting the dichotomy of plains and mountains as it rises nearly 7,000 feet above the ranches and farms far below. It's a massive mountain with a long south ridge and a view from the summit that peers right into the heart of the Beartooths'.

Bridget and I hiked into Mystic lake skirting the lake on the southern side. This portion of the approach was strange. The lake was very low so we thought we could easily skirt the lake rather than break trail through snow by following the trail above the lake; it wasn't so easy. The lake shore was much like a glacier with huge cracks and sags all covered by fresh snow. I fell into a few holes where my legs never touched the bottom... it almost felt like we should be roped up. We ended up camping near Island lake on an amazing sandy beach.

We carried ice gear along hoping to climb Jim Rott's route "Stupidity is a gift" or the melt-freeze lines in the froze-to-death-cirque (i.e. "scottish leather face", or Olin and Jimmy's awesome route "Gran Carámbano") but it proved much to warm. We ended up climbing the long south ridge on Mount Hague that rises from Island lake. It was a great conditioner climb and we had the entire valley to ourselves (it felt similar to climbing the west face of Mount Dickey in Alaska). It was a stellar, good-old-fashioned-mountaineering, excursion. 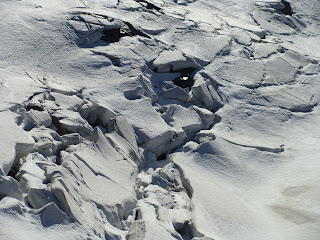 The "glacier" we had to cross on the banks of Mystic lake. 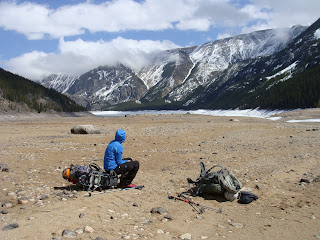 Bridget waiting for the bus at Island Lake. 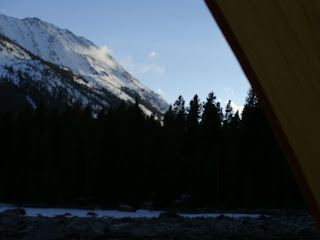 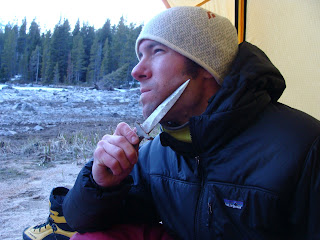 I found this sweet boot knife below the shore line that some fisherman must have dropped. It was a good thing because I needed to shave anyway. 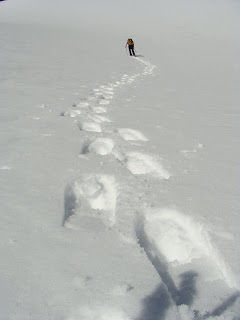 Bridget earning the summit via snowshoe. 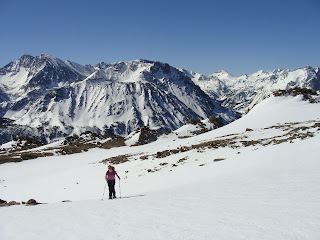 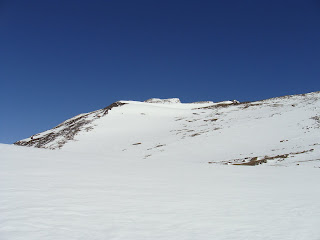 The summit of Mount Hague miles away still. 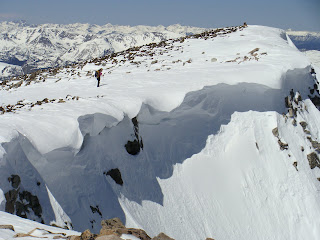 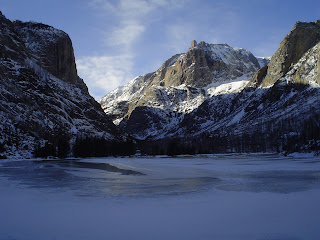 The beautiful East rosebud valley (the Beartooth Mountains, Montana) is in danger of becoming the scene of industrial hydroelectrical dams. The East Rosebud is a special valley that is surrounded (literally) by wilderness. It is home to the classic "California Ice" climb (one of the longest ice climbs in the lower 48), big wall climbing, beautiful alpine cragging, numerous single pitch ice climbs, fishing, hunting, camping, solitude, well...you get the idea. It'a a special place. Having a corporation restrict the access to these opportunities, heavy construction vehicles in the valley, and numerous negative implications for local fauna (aquatic and terrestrial- did you know that there is a herd of big horn sheep that winter in the valley?)...again, you get the picture.

please sign the petition to stop the proposed dams. Also, the flow of water is so low in the winter the dam can only function, i.e. produce energy, for three months of the year...lame. Information and the petition can be found by clicking the link below.

Here are some more links to recreational opportunities in the East Rosebud valley:

Here are some pictures I took while climbing/recreating in the beautiful East Rosebud Valley. 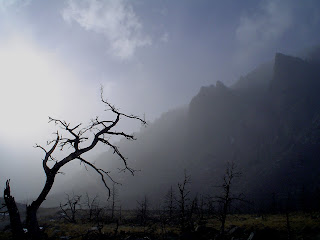 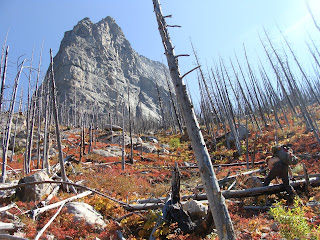 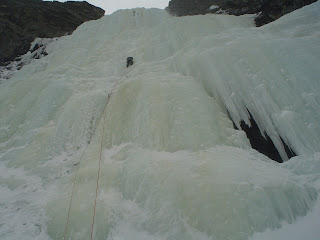 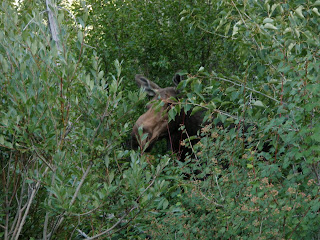 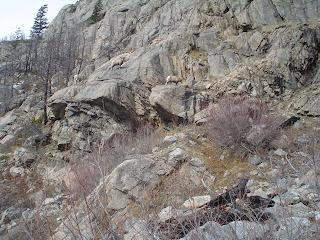 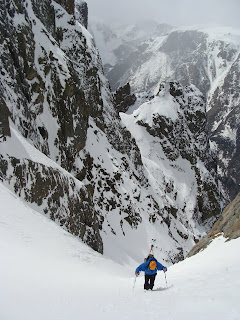 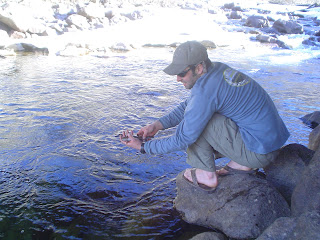 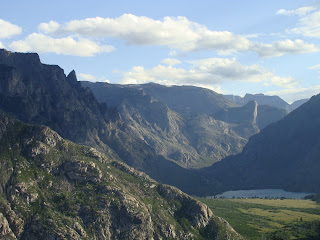 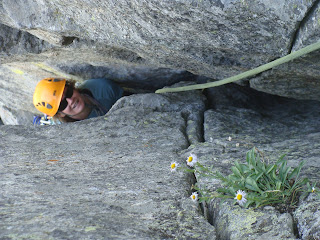 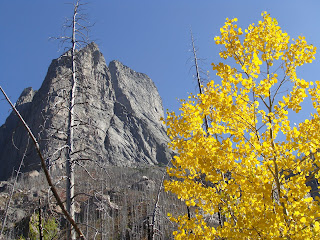 thanks for reading,
Loren
Posted by Loren Rausch at 10:22 AM 3 comments: