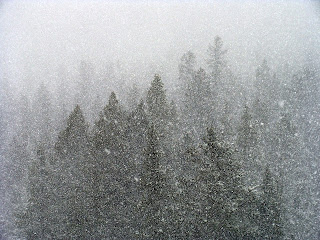 Erik Johnson, Scott "Sandbaggin" Salzer, and I put up a new mixed dry route in Hyalite canyon. The route is located ~30' to the left of "The itchy and scratchy show" on the unnamed wall. It is bolt protected (13 bolts to chain anchors) and climbs incredibly good rock for Hyalite. Bring a single 70m rope. Props to Erik for finding/cleaning the route and letting me tag along, and Scott for helping bolt/clean/climb the line. We decided to name the route "Mouse Trap" M4+, 33m, a damn fun moderate. 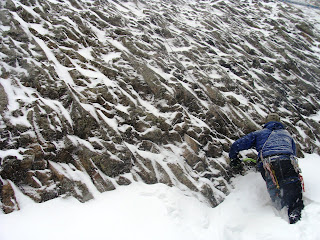 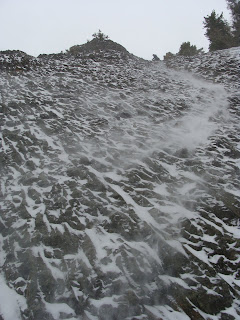 Looking up the route

Erik on the first ascent of "Mouse trap". Glacier Research in the Alaska Range 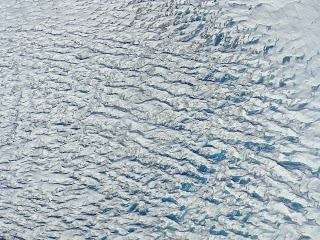 Two seasons ago Kevin Volkening and I went to Alaska to climb for over a month, we visited the Ruth Gorge and the Kahiltna glacier on this trip. We climbed a number of routes and peaks and I finished the trip by helping Seth Campbell, Dominic Winski, and Kevin Volkening do glacial research. I was the official grunt worker (ie. dig holes, carry sleds, ski with radar equipment) but I learned practical knowledge of the dynamics of an active glacier. Seth Campbell (et al) submitted the final paper and got it published. The paper is a rigorous scientific publication so it may prove difficult to read through, if so just read the Abstract and the Conclusion. I'm glad I had the opportunity to help out with this study, interesting and important stuff as we become more aware of our climate.

The paper can be viewed HERE 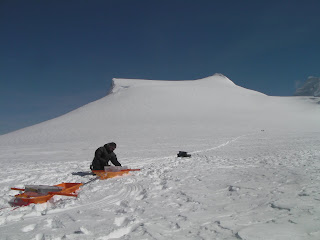 Doing glacier research on the saddle of Hunter. 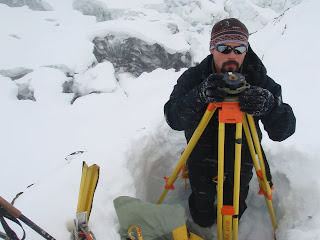 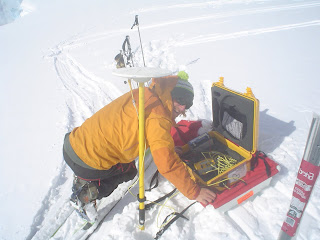 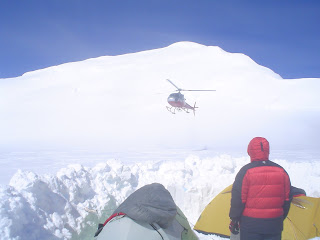 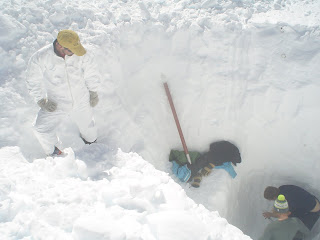 Cheers, Loren
Posted by Loren Rausch at 1:08 PM No comments: 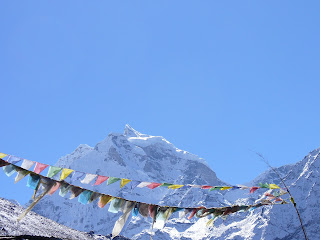 For beta on climbing in Nepal contact Pete Shelley at:     himalx (AT) yahoo.com

Pete Shelley, Rick Dvorak, and I went to Nepal a few years ago to climb in the Himalayas and experience a different culture.  I can't say enough good things about the trip.  The people were remarkable, the peaks gigantic, and the culture was significantly different than small town Montana.  We had great weather and were able to summit the trekking peak named Imja Tse (Island Peak, 20,315'). 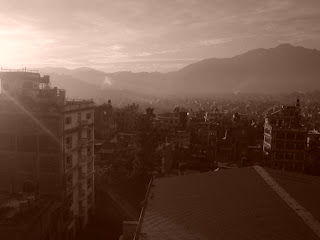 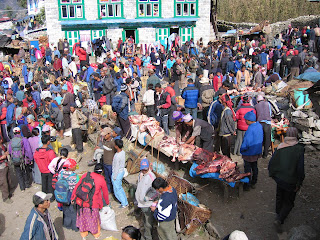 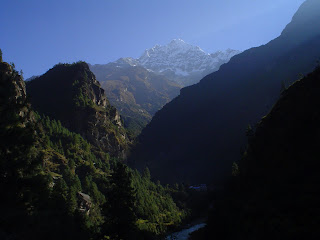 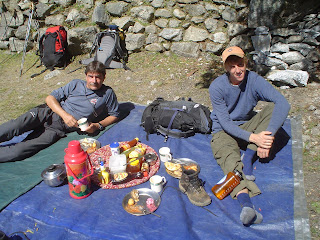 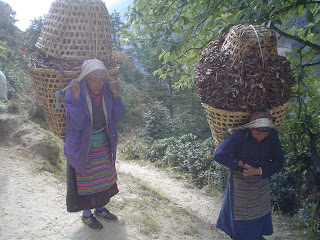 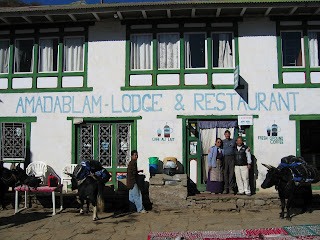 If you're in the area you must visit Toshi and Lopka at the Ama Dablam Lodge! 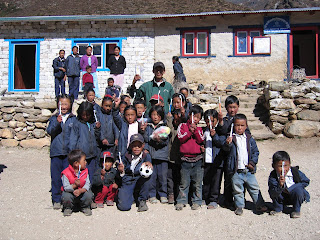 Pete brought tooth brushes to the school children at Periche. 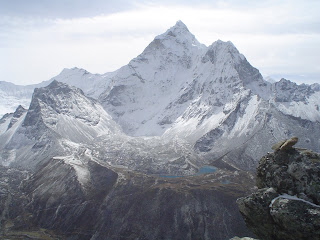 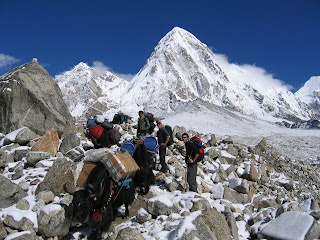 Near Chomolungma (Everest) base camp, Pumori in the background, photo by Pete Shelley 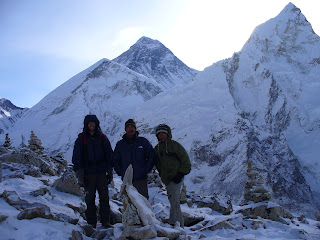 Myself, Pete, and Uttra on Kala Patar (18,400'), Chomolungma (Everest) and Nuptse in the background. Photo by Rick D. 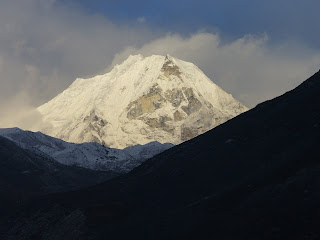 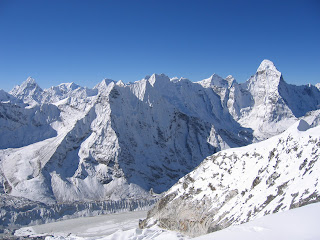 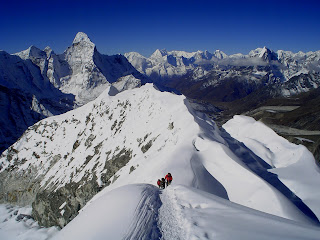 Pete, Rick, and Uttra near the summit of Imja Tse 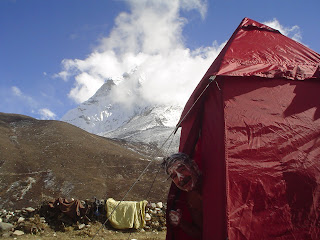 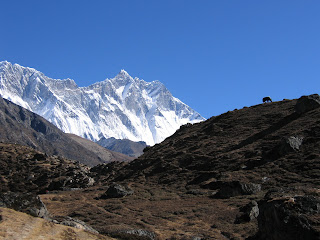